"How great is your goodness, which you have stored up for those who fear you, which you bestow in the sight of men on those who take refuge in you." Psalm 31:19 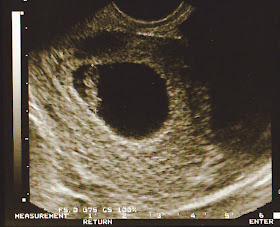 On a chilly night in February, Shawn and I had a pivotal conversation during a dinner date about our adoption. He was gut-level honest and said it would be easier for him to picture continuing to pursue our adoption but also being more open to having biological kids sooner rather than later. It felt a little overwhelming, he said, to have our very first child plopped into our laps as a one-year-old whom we had never met, instead of a baby we knew from the start... especially as neither of us have been parents before. I get that. I really do. The 9-month period that you can really prepare for a baby is so beneficial for a mom and a dad.

I told him I completely see where he's coming from and even though it didn't matter to me what the birth order of our kids is, I'd be open to just allow the Lord help us with the timing of it all. We wouldn't be stressed about having a baby, recording temperatures and timing everything. We didn't have a time window. We would just see what happens.

We both felt a lot lighter after that conversation. Giving things up to the Lord does that.

Little did we know that as we discussed this "possibility," I was already pregnant.

I love that the month we began our adoption process is the same month we found out we were pregnant. And I love that God very clearly assured us, in case we ever doubted, that He's in complete control. (Isn't it kind of funny how we thought we were making this major decision about our lives and He had already decided?! He had to be listening to our conversation that night and smiling really big.) 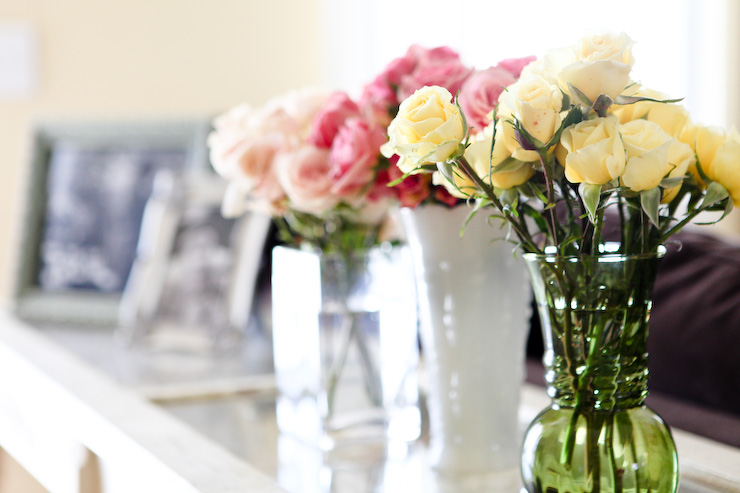 So I always pictured telling Shawn that we were pregnant in some spectacularly creative way. But after a 12-hour shift in the Trauma unit where the smells did unusually terrible things to my stomach, and the fact that I was 6 days late (I blamed it on stress), I took a pregnancy test. Still, I was thinking, "I can't be pregnant. I can't be," just honestly thinking there's no way since we'd just decided to be open to it. Well, as soon as that thought entered my mind, it left. Because within about 5 seconds was a very clear plus sign. (And then I took another test... and another, just to make sure.) 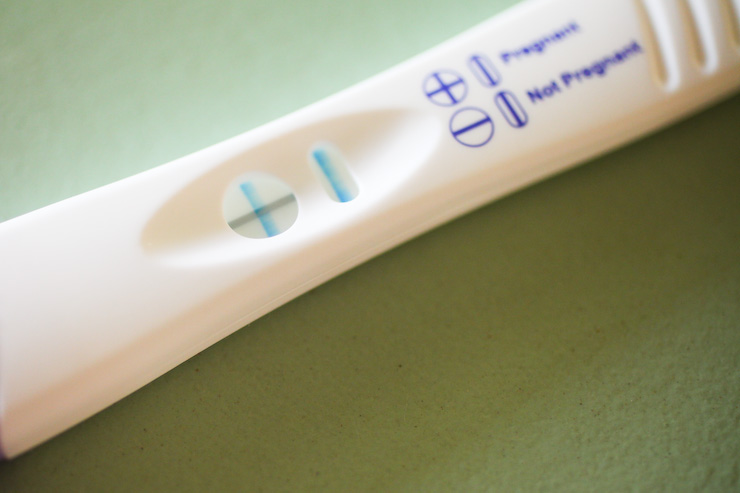 I couldn't help but grab my cell phone - in the bathroom, mind you - and call Shawn on his drive home. I knew he'd be home in 30 minutes, but I couldn't wait. I couldn't stay in that scary, overwhelming, crazy, crazy moment alone.

I said, "Do you know who I just found out is pregnant?" (I pretty much ask that every day since so many friends are pregnant right now. So he just expected to hear the name of one of my girlfriends.)

He came home to lots of hugs and smiles, and later he went out and brought back 3 bouquets of celebratory roses. It was sweet, and I loved sharing it with just him.

Now to answer all the potential questions I can think of...
... I'm due in the Fall.
... Yes, I'll still graduate (obviously) and yes, I'll still work as a nurse up to and after the birth (maybe less obviously).
... I feel great! Tired, some food aversions, but not much to complain about at all. The women in my family have historically had easy, uneventful pregnancies, and I'm feeling very thankful for genetics right about now. I will say that I am soooo ready to graduate. May 5 can't come soon enough.
... Yes, we're still pursuing adoption.
... Yes, I'm probably the most surprised person out of anyone. God's working on my control issues, that's for sure.

We still can't believe it. The timing of it all was so... God. I'm overwhelmed with gratitude for the Lord who has created life inside of me. What a stunningly beautiful gift.
Share