After just 30 hours on the market, we sold our house. The process was fast and furious and involved a lot of time at Chick-fil-A and our friends' house to pass the time during showings. But it only lasted for two days, so we really can't complain.

We all know people whose houses don't sell for months, and that reality was definitely on our radar. So we don't take it for granted for a second that God so abundantly answered our prayers for a quick and seamless sale. (I don't want to jinx anything, but at this point, we plan to close August 1. We obviously have a whole lot to do - like finding a new place to live and moving - before then.)

So if I had to rank the things I'll miss about this house, it would go something like this:
1. Our neighbors
2. The garden
3. The actual house

I think because the garden was one of the few things we really invested into this place, it's a bit of a bummer to leave it behind. But thankfully, we still have a month to enjoy a little more of its fruit.

To say I planted things too closely together is a major understatement. It looks like a jungle, but at least it's all growing! And sometime in late summer, the new owners will have to dig the carrots out from under the tangle of cucumber vines. 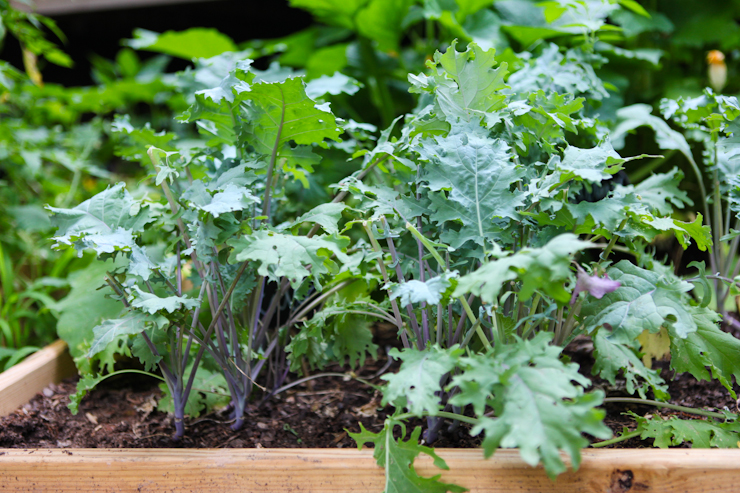 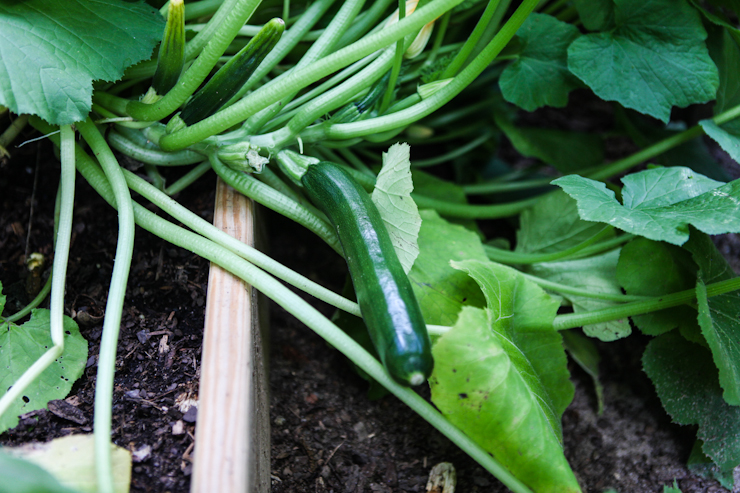 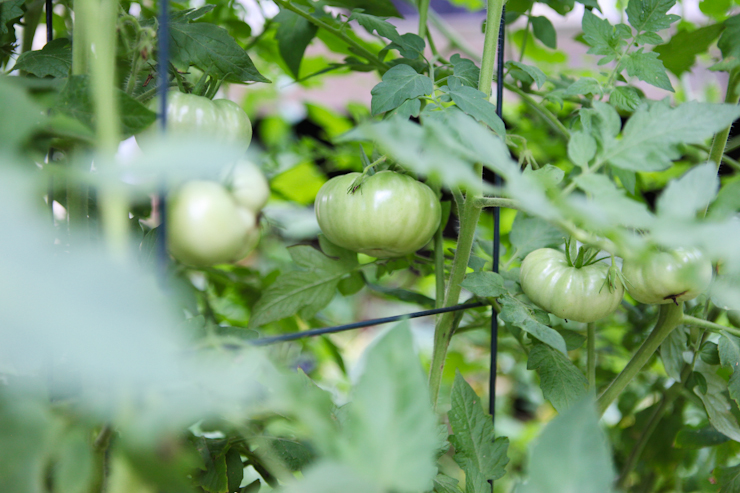 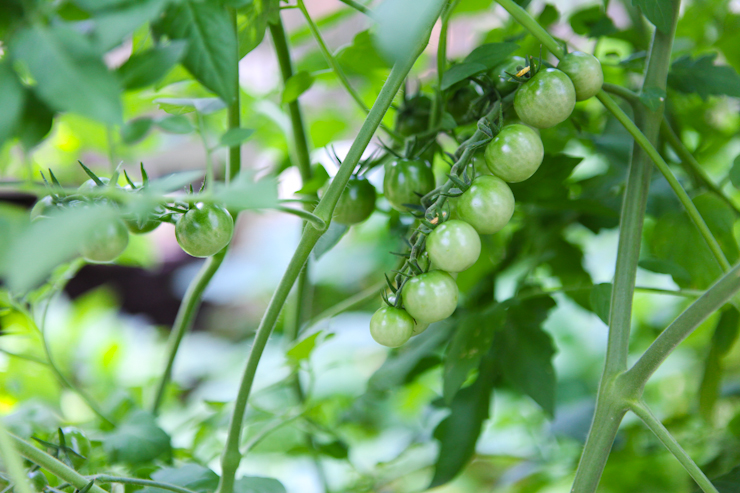 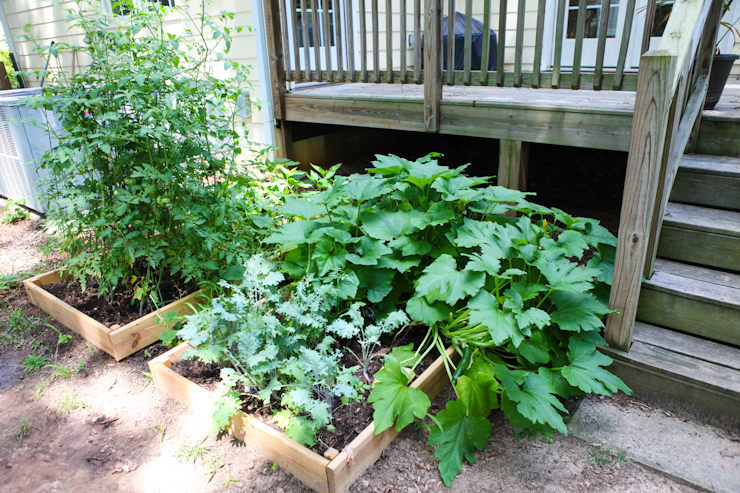 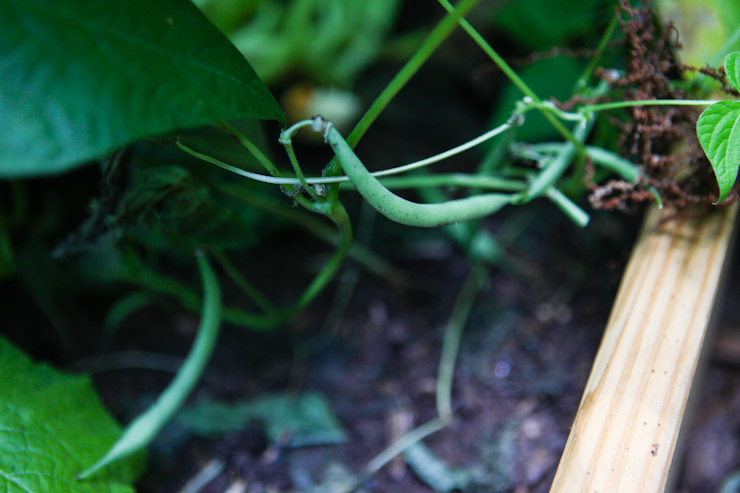 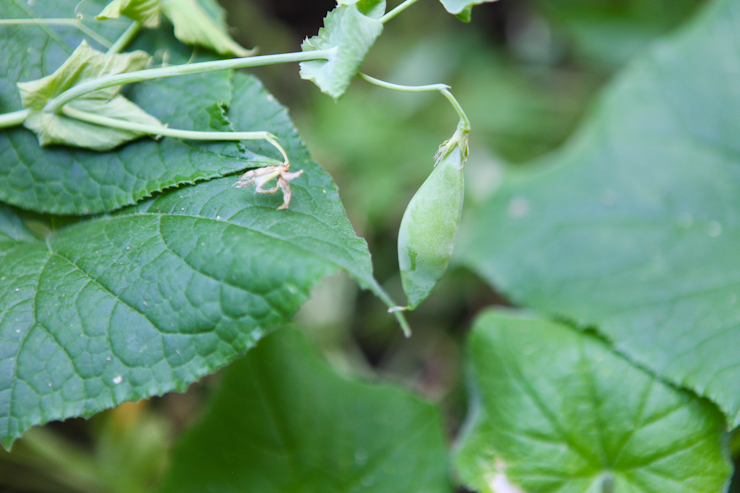 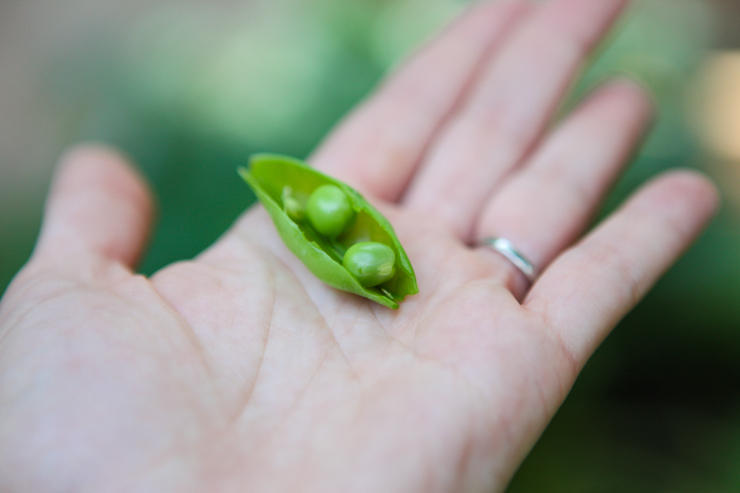 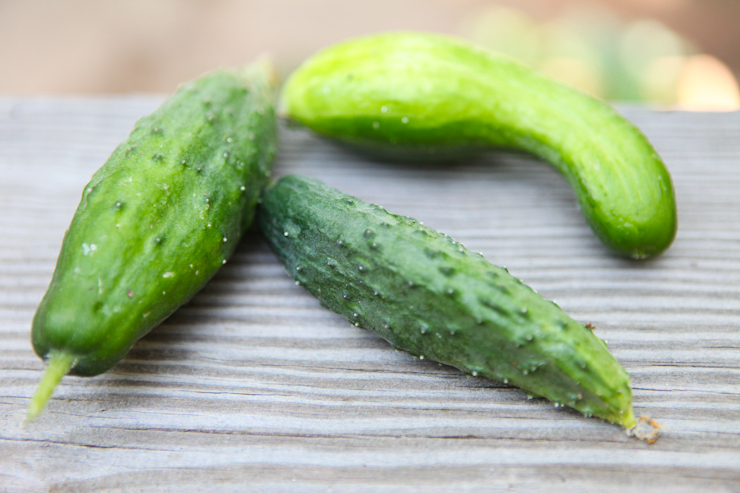 Thanks again for your prayers and encouragement during this crazy transition. It's been a privilege to take big steps of faith and watch God unfold miracles before our eyes.
Share