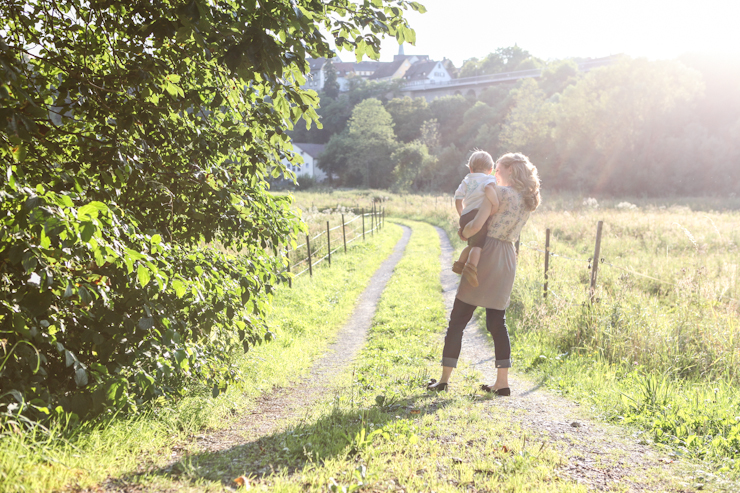 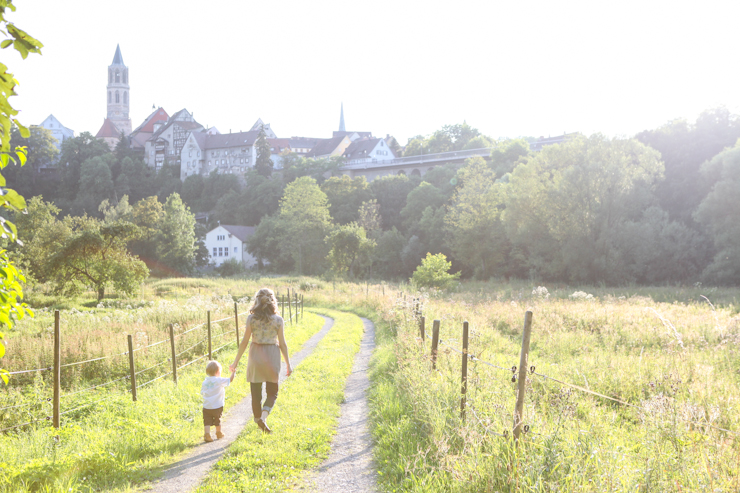 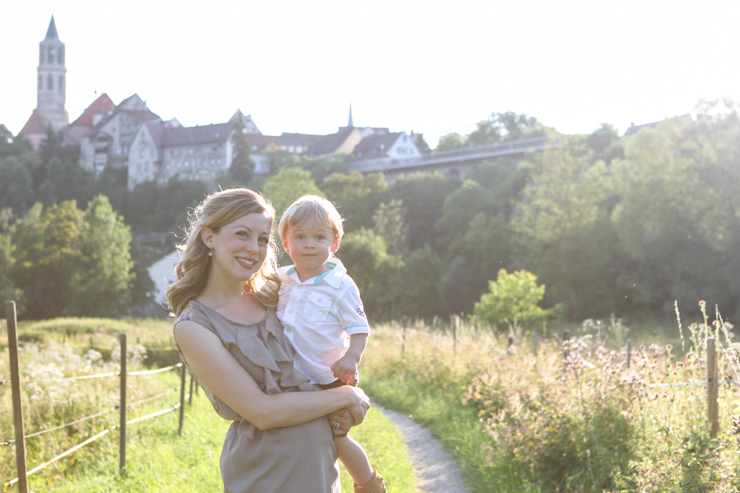 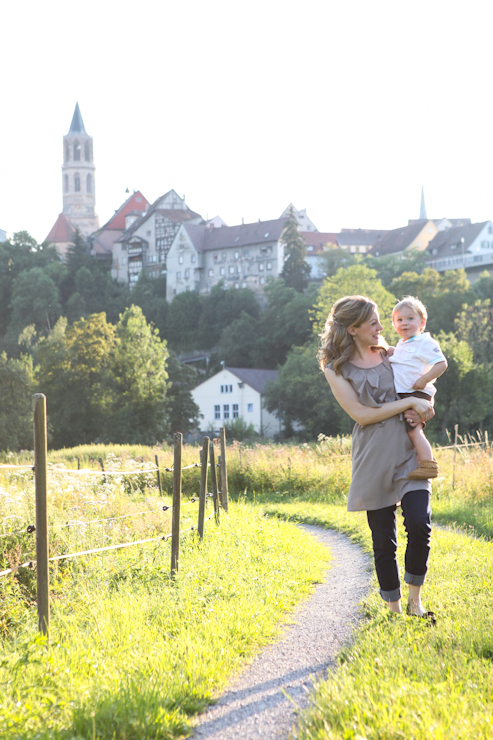 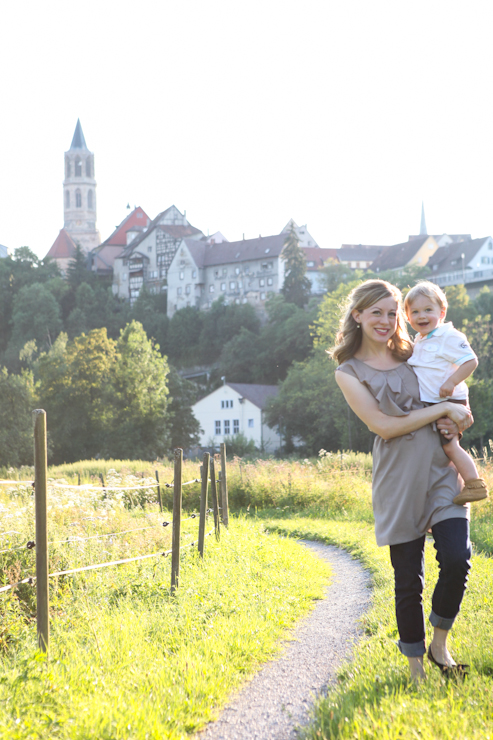 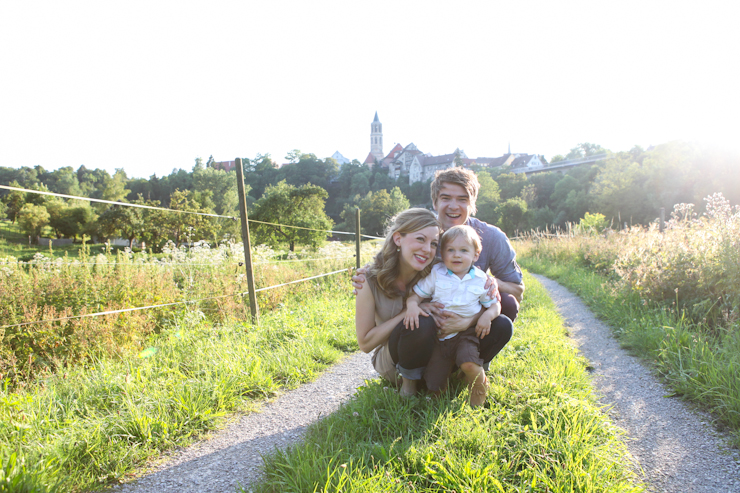 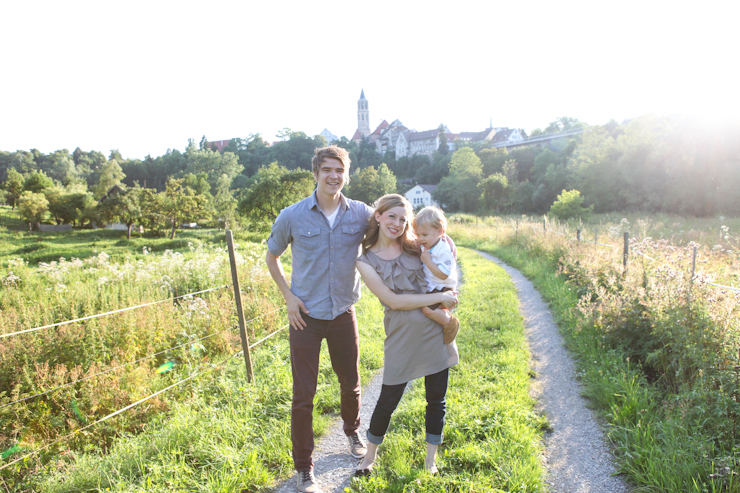 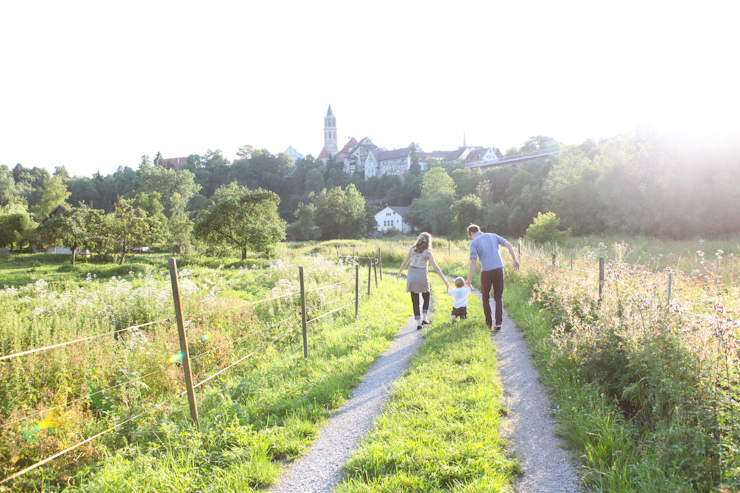 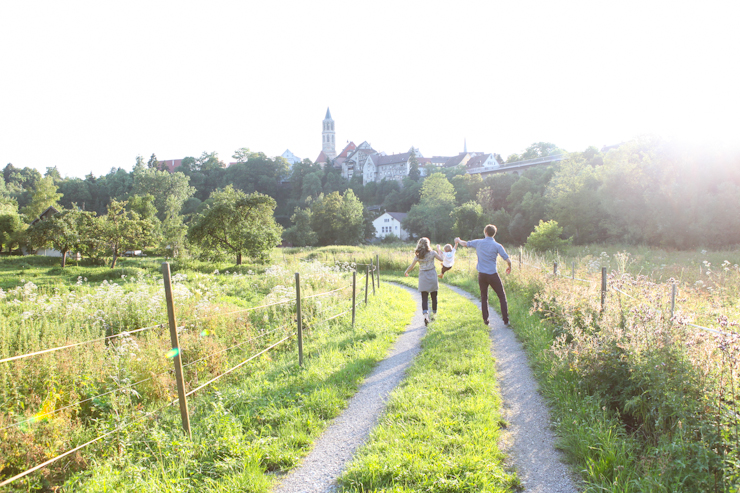 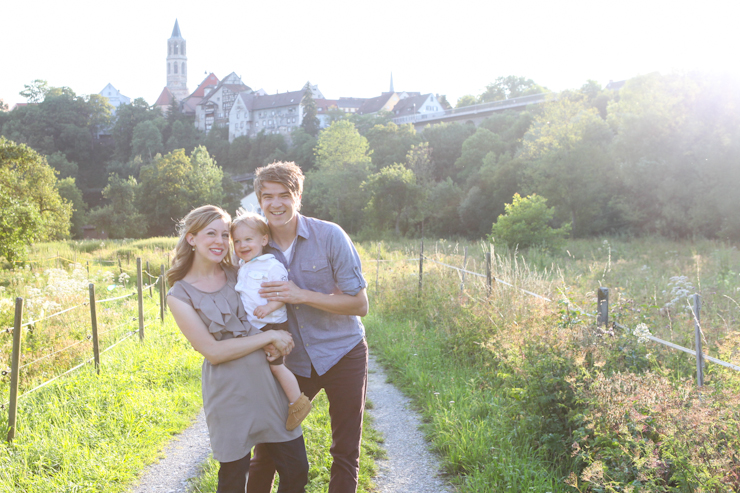 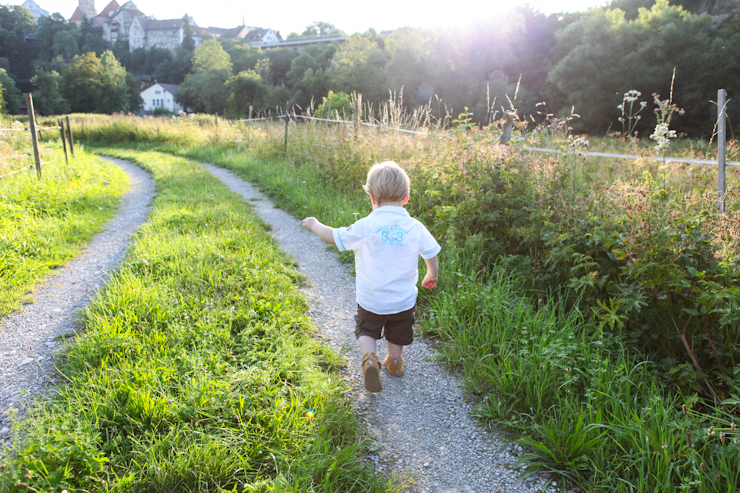 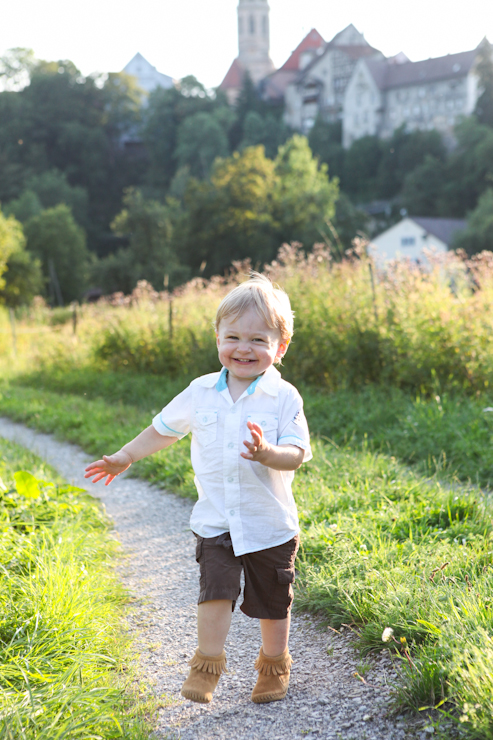 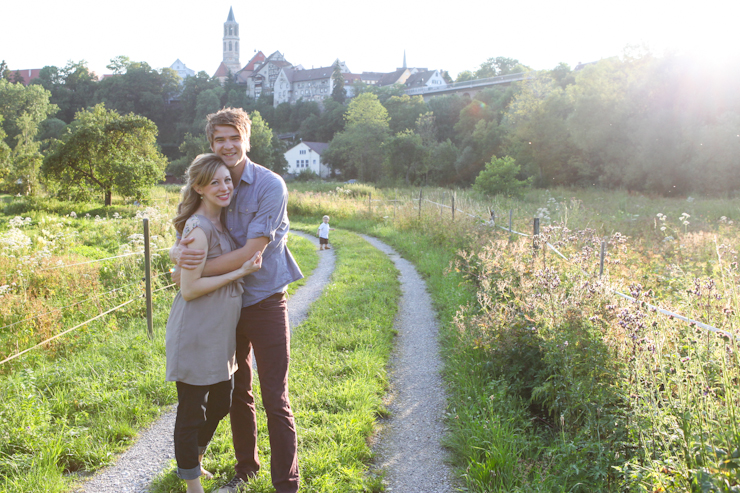 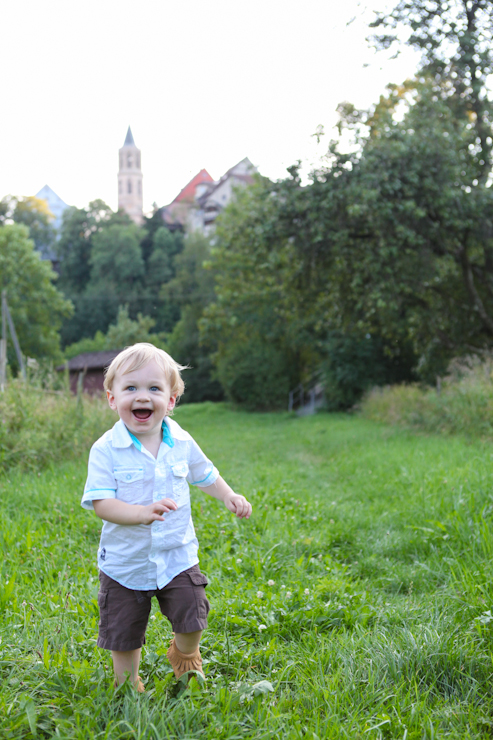 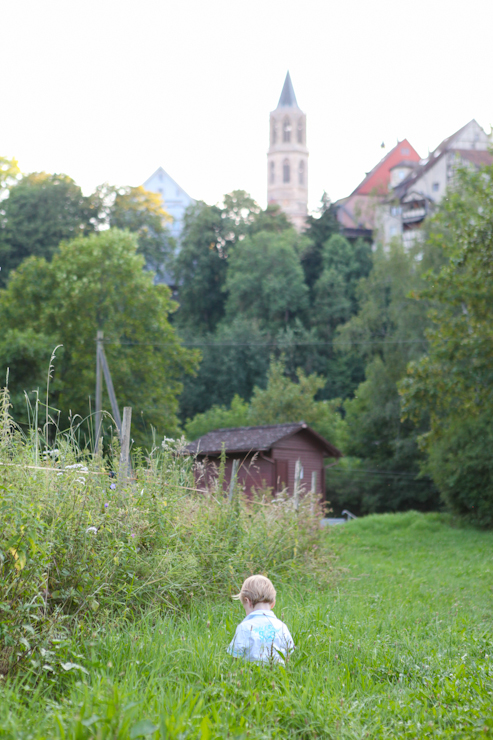 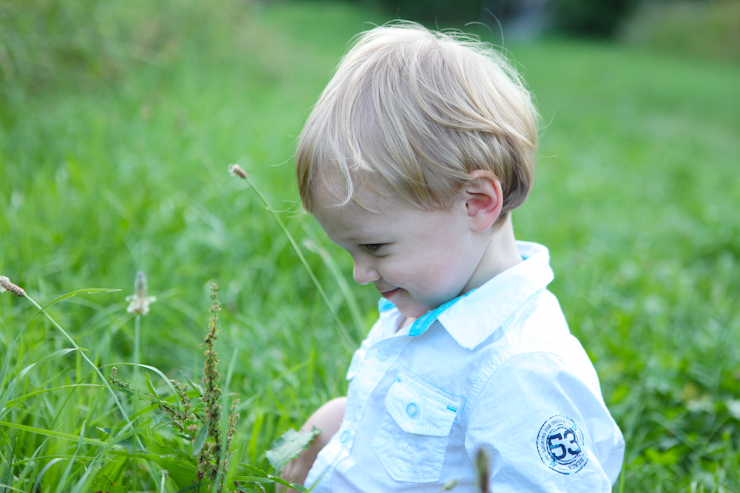 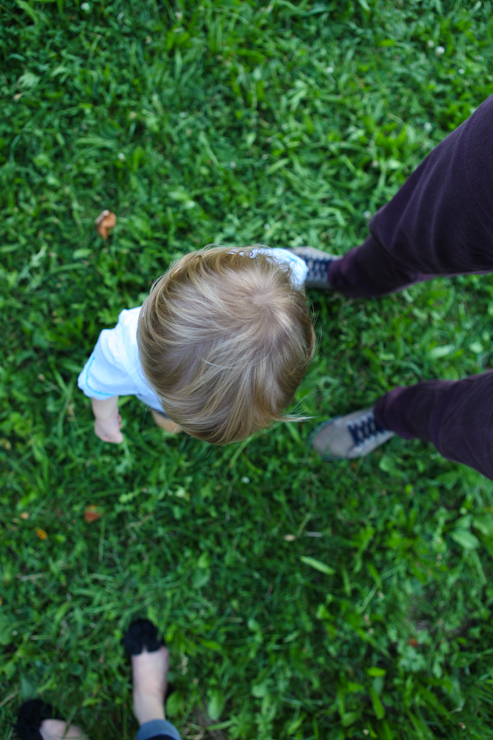 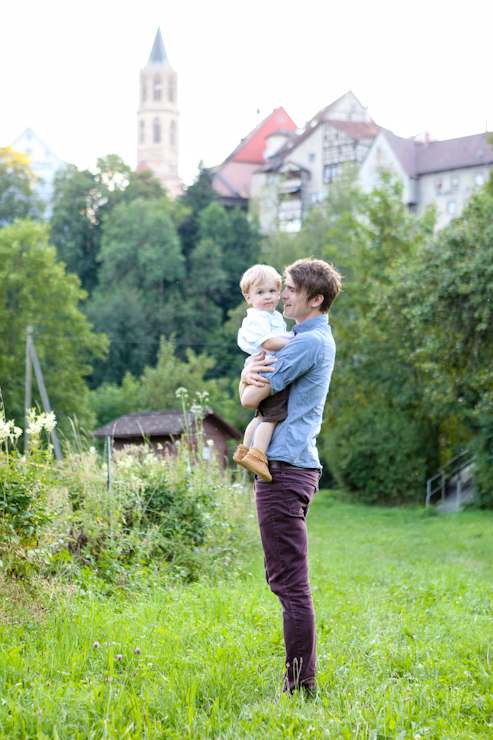 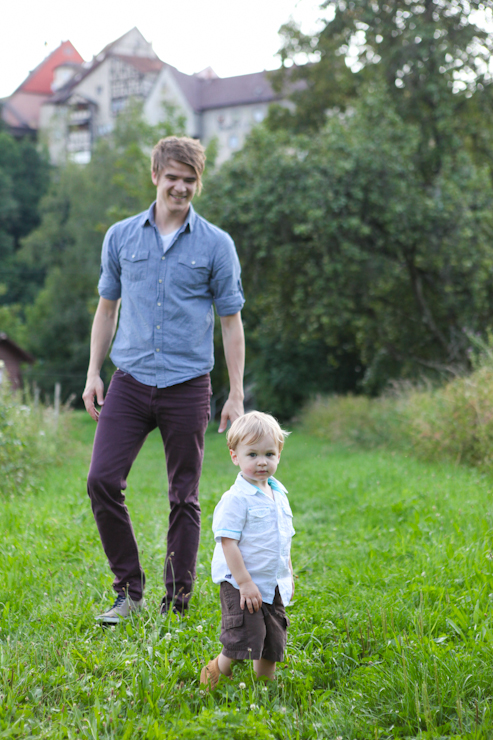 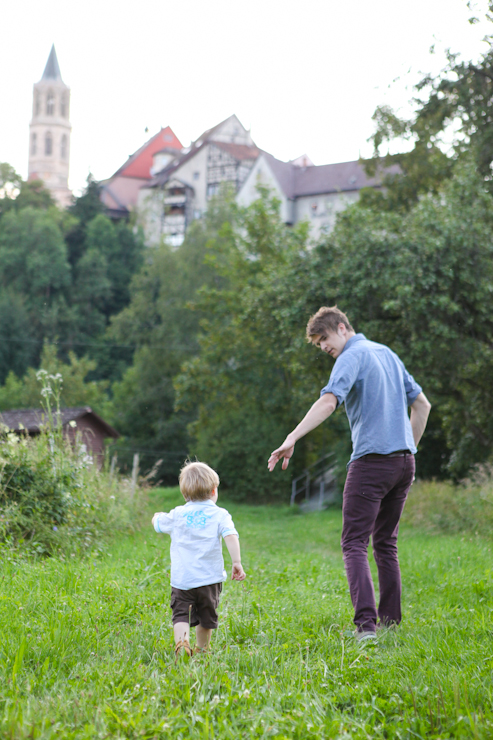 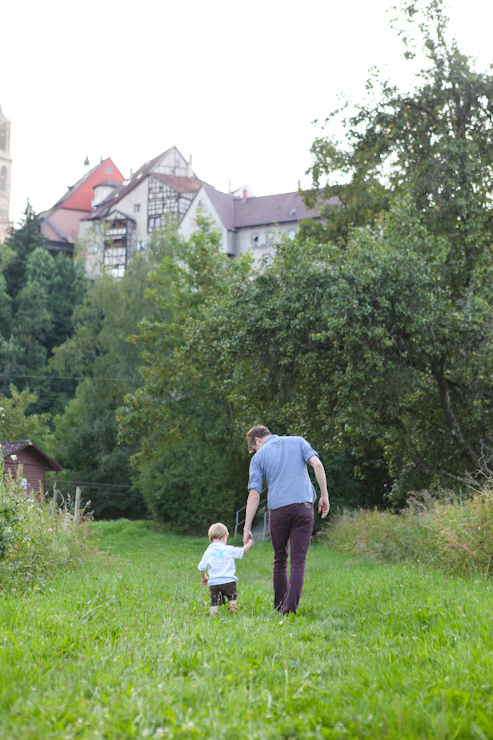 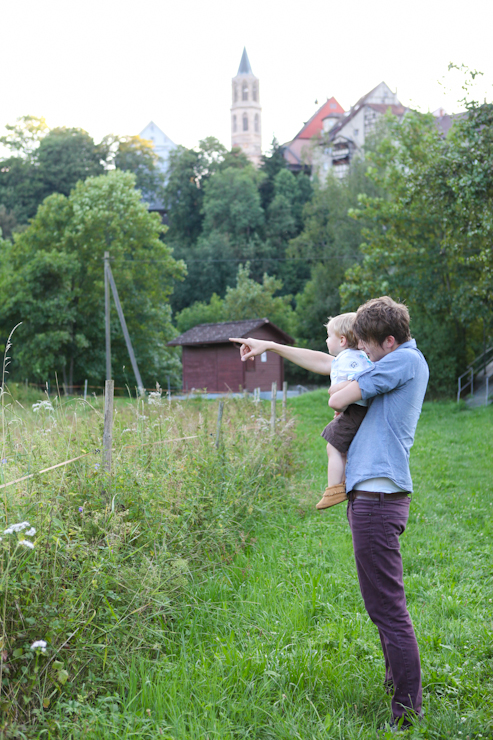 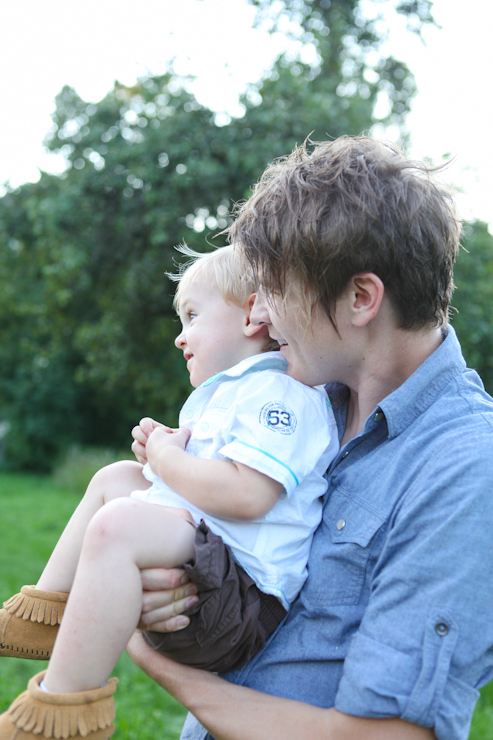 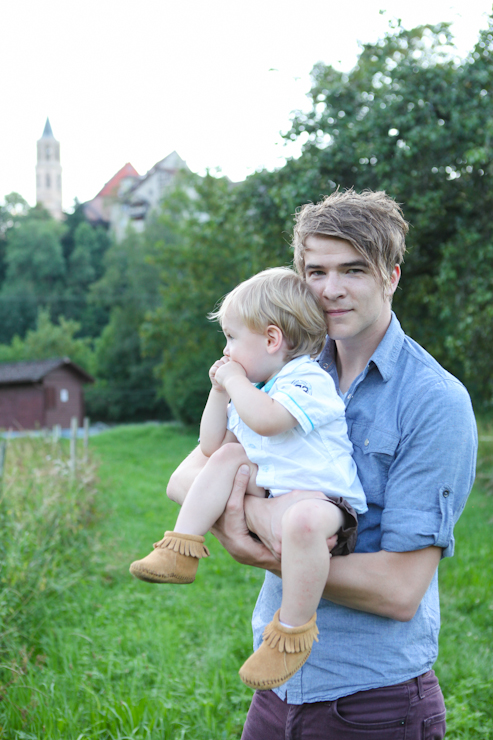 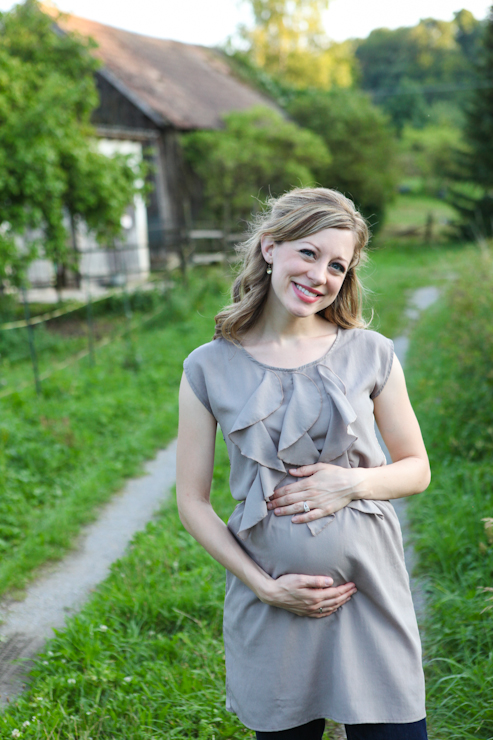 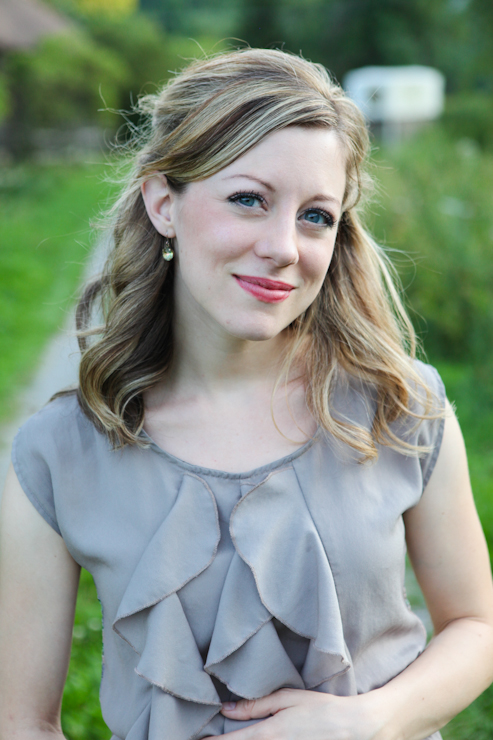 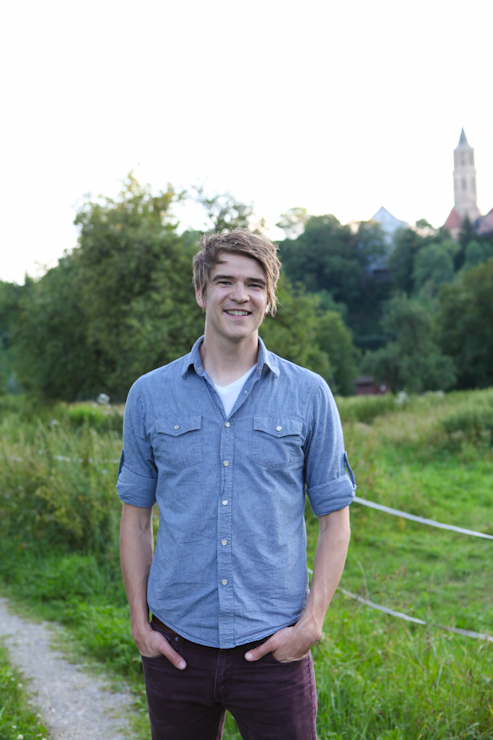 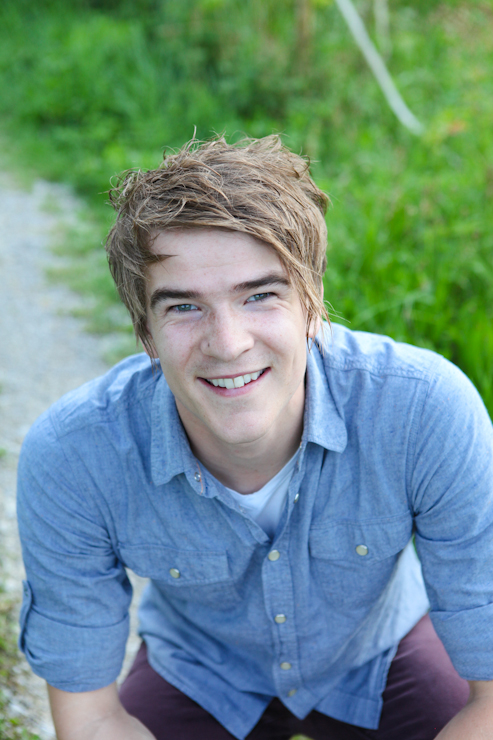 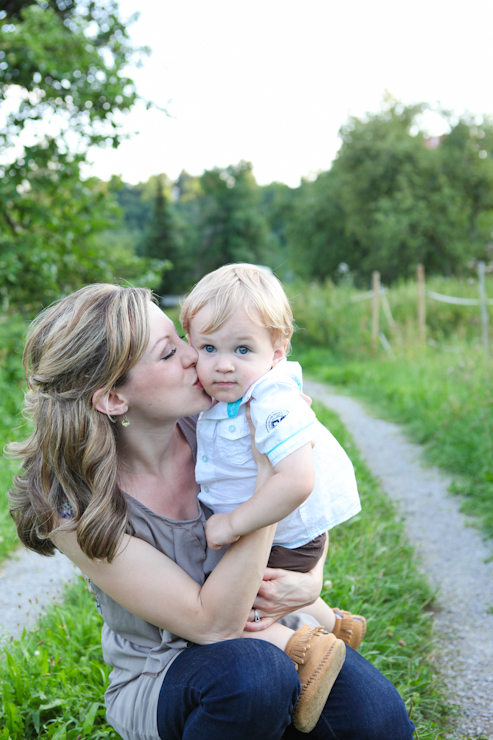 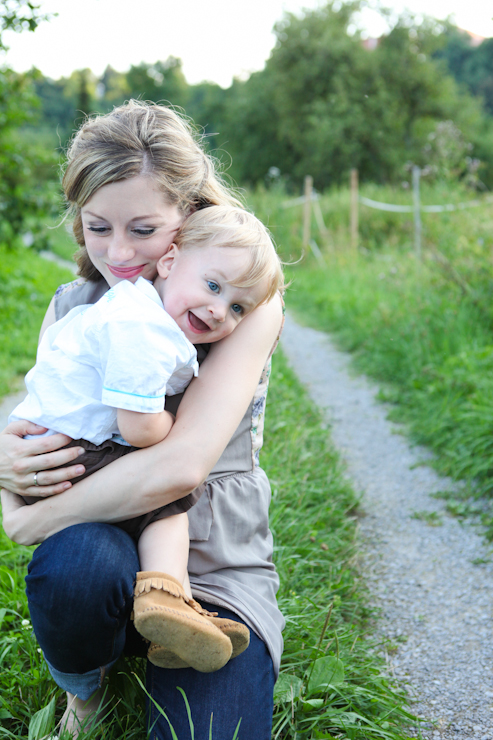 We made it home to Raleigh! The travel day was horrific and it included a first for all of us - departing from Newark, flying for an hour and a half, then landing in Newark. There was a mechanical problem so we had to head back to where the mechanics were based, even though we were at least halfway to Raleigh. Somewhat scary and mostly just exhausting.

An older couple on our flight who didn't speak much English found me in the Newark airport and asked, "We not in Raleigh? Why we not in Raleigh?" Poor things. They were so confused. We all were.

Anyway, we're home. Jet lag hit hard tonight and I'm having trouble putting together coherent sentences, so I'm really in no position to blog - but I had to share a few of these pictures we took two nights ago in Rottweil, Germany. I'm so excited about having some of them printed and hung in our new house! Not only is it such a sweet season in our lives that we want to document with our toddler and one on the way, but these pictures are extra special because they were taken where Shawn grew up - and by Shawn's wonderful mom. Thank you, Mama! And thank you, Rottweil, for the most gorgeous of backdrops.
Share